This domain/page was linked from these apps, which have since been removed from the App Store.

These apps were published for iOS (iPhone and iPad).

Developed in cross-platform C++ and Objective C, using Open GLES. The core engine was developed on Windows, with an iOS shell. Highscores hosted on the Google Cloud Platform.

While they acheived traction in the Japanese Appstore, they have since been removed from the global Appstores. 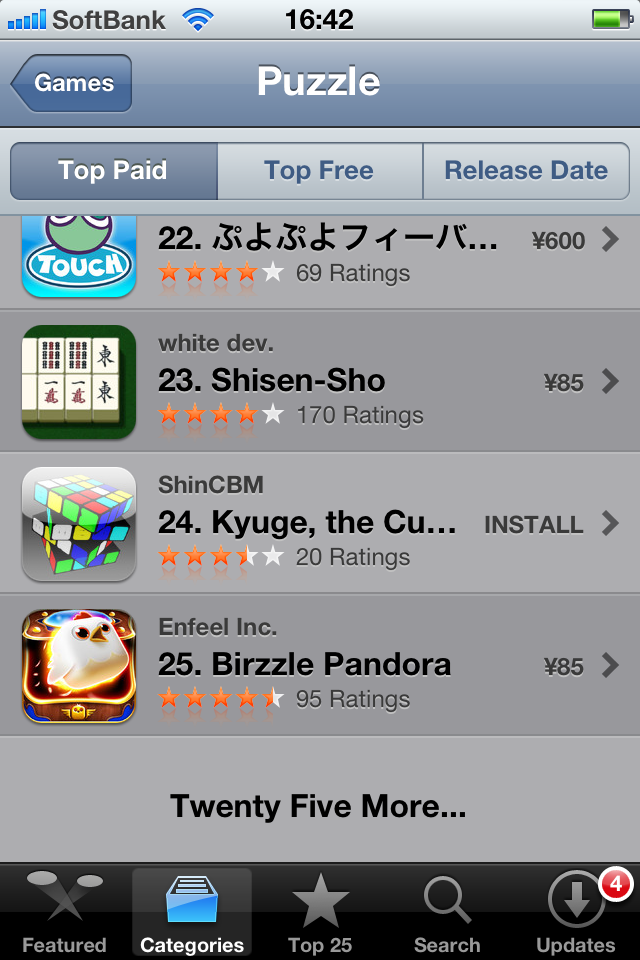